A Harry Potter fan’s dream come true! Information on every spell ever cast or recorded in the world of Harry Potter!
The Unofficial Ultimate Harry Potter Spellbook is a beautiful, elegantly designed reference that details all of the known spells cast in the Harry Potter films, books, video games and card games, as well as official Harry Potter spinoffs, such as Fantastic Beasts and Where to Find Them. There are 240 spells in all, along with a catalog of enchanted objects.

Each spell is given its own entry including spell name, pronunciation and etymology, a description of the spell effect, spell casting methods, wand movements and vocalizations, and primary sources in which the spell was used. Readers will also find trivia related to each spell, such as who it was used against, what the outcome was, or what a spell’s unusual history might be.

With an introduction on spellcasting and a guide to wand woods and cores, The Unofficial Ultimate Harry Potter Spellbook is a must-have magical treasure for any Harry Potter fan’s library. 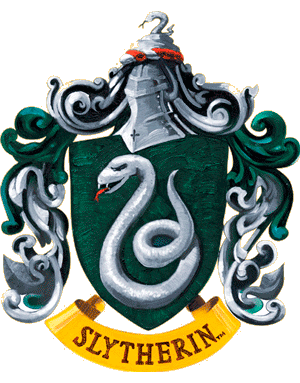 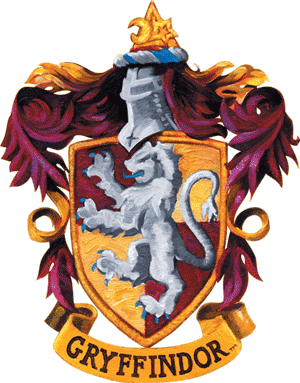 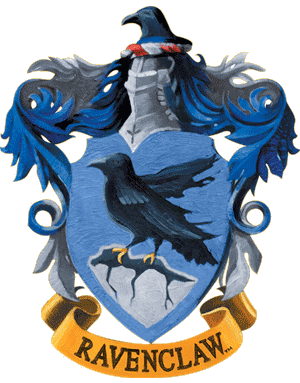